About Your Group Guide

David has been married to his wife Amy since 1999. They have six kids and live in central Missouri. He loves soccer, movies, and traveling. 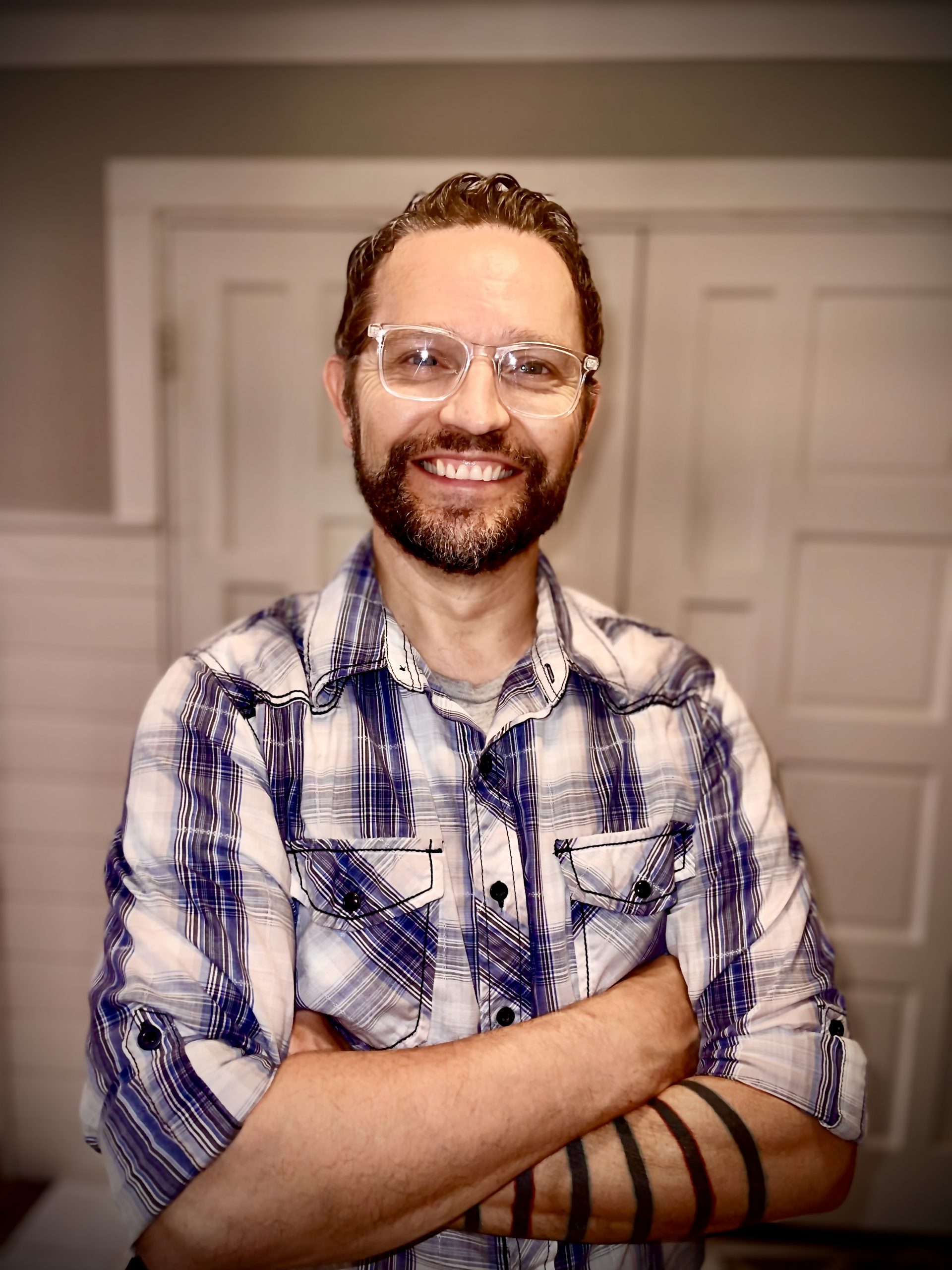 BraveHearts is a Christ-centered 501(c)3 non-profit. We serve sexual strugglers and their betrayed partners offering education, mentoring, and community to foster healing & growth.